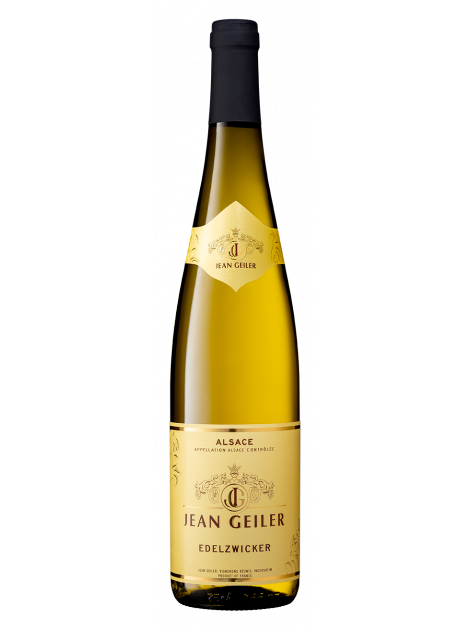 This product is no longer in stock

Our winemaker follows with a special care the rules of the legislation of the Appellation Alsace. He controls the maturity in the selected plots until the harvest, which usually starts beginning or mid of September. The bunches are crushed in our pneumatic press on lowpressure programs. After fermentation and vinification, the wine stays many months on fine lies, in tank, in order to gain in structure, before bottling end of spring.

A beautiful crystal clear golden color, the nose is dominated by notes of fresh fruit and white flowers. Table wine, it is above all for its refreshing and easy to accomodate that you will appreciate it. Poultry, white meat, fish or country buffet.